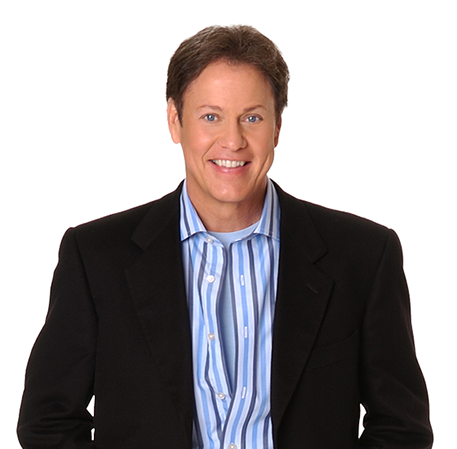 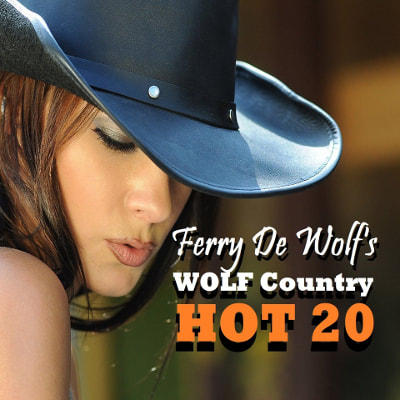 DJs and Presenters
The Golden Years
Is a show where Philip Medcalf take a year from the 1960's to  present, and do a show with music only released in the selected year. Along the way he take a look back at what happened in the selected year in aspects such as Sport, Entertainment, Transport, Royalty etc etc.
The big rock
The Big Rock is a weekly program presented by Johnny J. Featuring rock music that focuses primarily 70's , 80's and early 90's as well as some music from the 60's and newer songs from core artists.
​
VINYL POP HITS and OlD GOLD n rare
Martyn Brown used to work for a company that hired Jukeboxes out to pubs, clubs and cafes around the UK. So, record collecting was an obvious hobby and one which he has kept up for over 45 years and counting. 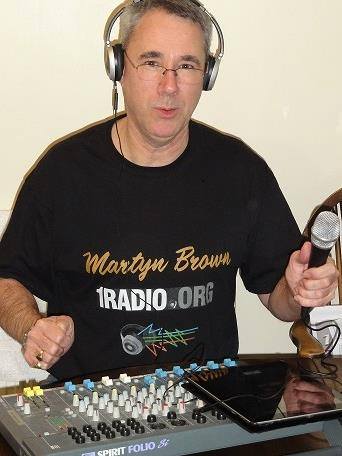 RETRO HITS AND CLUB LIFE
Dave quickly became an accomplished club DJ. After a successful residency at a small nightclub in West Sussex, He secured the position of resident 2nd DJ at Rank Leisure’s 2000 capacity “Top Rank Suite” in Brighton. This carved the way to a highly successful club DJ career.
Dave fulfilled a six month tour of Norway, DJ’ing at some of the country’s most high profile venues.
Dave has worked as a compere for various National Tours such as “The U.K. DJ of The Year Competition”, and major product launch tours. He has attained award-winning status for his outstanding DJ’ing ability. In addition, Dave has frequently hosted major outside concerts to thousands of people.
SOMEWHERE IN TIME
Hosted by multi Grammy balloted recording artist Jeff Hyman from The Gaslight Singers. This program offers intellectual content as well as back stories to the songs and playlist with other bits of information. Each week show is a different concept and often have guest co-hosts from the music industry he belongs.  He recently did a very interesting show about the Grammys and have one on one interviews with other singers. what makes his show different is the background information that he provide. Interesting stories about the singers, their music, and the era in which it was recorded. 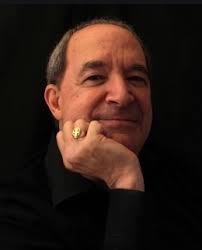 Megamixx with andy
​MegaMixx is a two hour celebration of the best mixes, remixes and maxi singles from the best years of music to this day. enjoy the fascinating sound and the fantastic music of the best mix djs in the world. Every week Andy guides through the program with fun, good humor and information about songs and artists. The shows are themed. Every week a different main theme. Songs are selected accordingley to the show theme. You, the listener can suggest a theme. If the theme is picked, you receive a message and!!! you win a MegaMixx Coffeemug.
The RockDown Show
Dustin Tatro is the founder, host, and producer of The RockDown Show with Dustin Tatro, your weekly destination for the hottest songs in Christian Rock! Serving since 2020, Dustin is the official organist for the Texas Rangers and Globe Life Field of Major League Baseball. Dustin is a 20-year veteran of radio and television in West Texas, working with stations in Andrews, Odessa, and Abilene in some capacity over classic rock, oldies, country, red dirt, and Christian rock formats.
THE COUNTRY MILE
Dave Watkins a reviewer for Lyric Magazine, plays new release authentic Country, Honky Tonk, Outlaw, Western, Bluegrass, Ameripolitan +more. This show was produced in Frome England.

​
VINYL REVIVAL
Phil Wilson have been on air for nearly 30 years playing the hit's across the North East of England and the world, starting the bug for radio from when he was very young with his Fisher Price Record player with microphone and headphones. 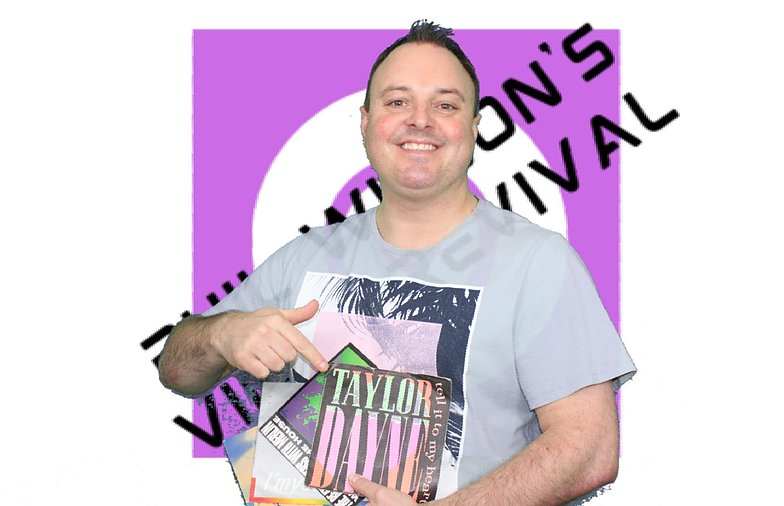 THAT SEVENTIES SOUND
Dave Edwards has been associated with the world of Radio Broadcasting for over 40 years, having started as many do, in Hospital Radio. He was one of the driving forces behind the formation of The Loughborogh Hospital’s Broadcasting Service (LHBS) back in 1975.
In fact Dave was the Station Manager for several years.

THE KAYDEN GORDON SHOW
Kayden Gordon, who is the owner and host decided to follow his dreams at a early age as being a radio DJ and has been on air for awhile now!   He is currently managing Spectrum 23.9 .  He loves his dog Scout and really likes listening to country music. The idea of becoming a DJ was inspired by listening to the DJ's every day such as Carolyn Kruse and Jackson Blue from Country 1025, a country radio station in Boston, MA.
THE BLUES CAFE
Steve James is a lifelong musician having picked up the guitar at 12 years old. He loves all types of music and have played in many different types of bands from blues to dance to jazz to folk. Still playing in bands and love every minute of it. He have a special love of the Blues and sharing that love with people on the radio is a real privilege.
THE MOP TOPS AND THE KING
Steve Chelmsford is the host and producer of "The Mop Tops & The King" and has been a fan of The Beatles and Elvis Presley since he was three years old. Steve got his start in radio when he met Dusty Fenders, a local radio personality on "Radio Goldfield", a small community radio station in the middle of the Nevada desert.  Steve developed a friendship with Dusty and his radio partner Carl Brownfield and soon became a member of "The Carl & Dusty Radio Boogie" writing jingles and other musical pieces. About a year later, Radio Goldfield (KGFN 89.1FM) asked Steve if he would be interested in having his own show. The Mop Tops & The King made its debut on December 4, 2011 and is currently heard in The USA, The UK, Australia, Belgium, Bolivia, Kenya, South Africa, The Netherlands & The Philippines on over 70 community radio stations.
BLAST FROM THE 90's
Hosted by Gary Hopkins every 7:30AM-8:30AM PHT 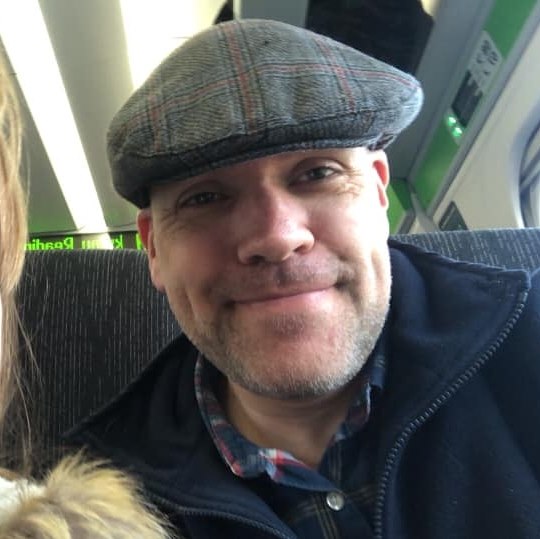 Reel music
​Paul has been creating radio shows since he was old enough to work a tape recorder. Now, some 45 years later, he feels he is dangerously close to actually being good at it.Paul’s been a voice over artist for 30 years now, and in his new show –Reel Music, he really wants the tunes to do the talking. You’ll hear chart hits made famous by movies, TV themes from shows both new and old, and lots more.There’ll be brain teasers, random mixes and stuff you’ve never heard before, all blended together in a show so eclectic, you’ll swear he’s making it up as he goes along

IMC Now and then
Pete Matthewman is from Brookfield a small country town about 50km west of Melbourne in Victoria, Australia.
He was the Founder/Host of My Country Australia (Radio Show) for the past 6 years and 300+ episodes
His love of country music started about 10 years ago, when he was introduced to Rascal Flatts and ever since that day he have been hooked.
When he started MCA it was predominately-American country music that he played for first 4-5 months.
He have found that Australia has some of the best country music artists going around and they then took up most of the show. MCA has now been retired and he have started ‘It’s My Country’ a 24/7 Online Country Radio Station and as an off shoot from that IMC Now & Then was born. 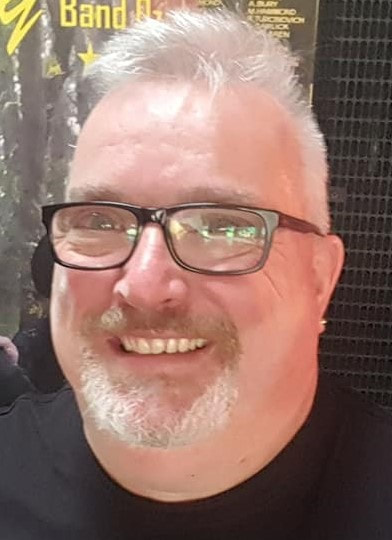 Just jazZ
Steve Hart is the host of Just Jazz and plays a mixture of smooth jazz, jazz funk, jazz standards, and classics.
Before training to be a journalist he was a popular nightclub DJ in the 1980s and early 90s, working residencies at UK venues across Essex and Kent.
His experience in broadcasting includes Radio Top Shop, BBC Essex, Essex FM, Basildon Radio, and 10 years as a volunteer at Southend Hospital Radio.
Steve works as a writer and voice over artist, and is a published author.

MOVIE MADNESS
Presented by Nick Prince.. A well established show and each week it features a different film soundtrack album which are carefully selected for their content and only soundtracks that fit in with an oldies station are chosen.  Each week the show has a review of new releases and it is also the radio home of the official UK & Ireland Box Office Chart. 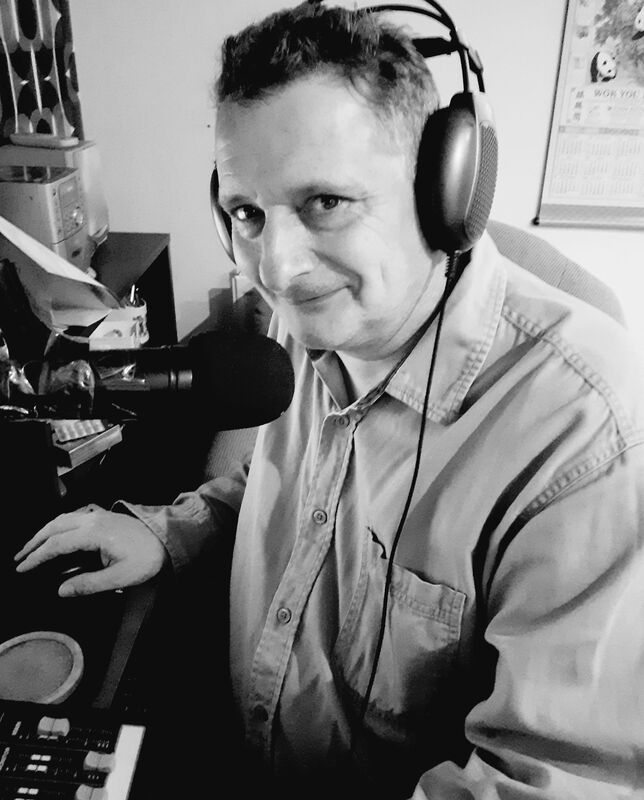 Molly is the co-host and executive producer of Big Picture Science. She oversees the production of the program, including devising the show’s themes, booking guests, conducting interviews, editing, and coordinating the final audio product. She has worked in public radio for 20 years, half of that as a science journalist BBC Science Radio, including World Service, Radio 4 and Science/Nature Online. She has also written for New Scientist. For ten years, she taught a course on writing for radio and producing podcasts at the University of California, Santa Cruz Science Writing Program. She has been an invited participant to a number of workshops about helping scientists communicate more effectively with science journalists, including: the Aldo Leopold Leadership Program, Switzer Environmental Fellowship workshop, and the Scripps Institution of Oceanography Science Communication Workshop, sponsored by the Metcalf Institute and funded in part by the National Science Foundation. She has attended two of M.I.T.’s Knight Science Journalism workshops. Her radio career began when she wandered into Wisconsin Public Radio one day and landed a job answering the phones for the early-morning call-in show, then graduated on to assistant producer of the national radio magazine, To the Best of Our Knowledge.
Seth Shostak 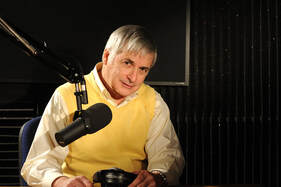 Seth is the Senior Astronomer at the SETI Institute. For years, he used radio telescopes around the world to study galaxies, and has degrees in physics in astronomy from Princeton and Caltech. He is currently working with the radio and optical SETI teams at the Institute as part of their continuing effort to find signals that would betray the presence of intelligence on distant worlds. In addition to this research, Seth is keen on outreach activities: He greatly enjoys interesting the public – and especially young people – in science in general, and astrobiology in particular. He’s co-authored the most popular college textbook on astrobiology, and has written three trade books on SETI. In addition, he’s published more than 500 popular articles on science, and is a frequent contributor to the NBC News/Mach web site. He also pens a monthly column in Shutterbug Magazine. Seth gives approximately 60 talks annually, and is the host of the SETI Institute’s weekly science radio show, “Big Picture Science” This show is podcast, but also carried by more than 100 NPR stations nationwide. Podcast downloads have doubled in the past year, and are now more than a quarter million each month. Seth appears on approximately three radio or TV shows weekly. He’s been interviewed on Larry King Live, The Colbert Report, Star Talk, Hardball, CNN News, and many Discovery Channel, National Geographic and Learning Channel programs. He is a Fellow of the California Academy of Sciences, the Committee for Skeptical Inquiry, and the SETI Institute. He has won the Klumpke-Roberts Award for the popularization of astronomy, and the Carl Sagan Prize for science popularization.
MATT KAPLAN OF PLANETARY RADIO

Planetary Radio is a weekly radio show devoted to space exploration and astronomy, hosted and produced by Mat Kaplan and The Planetary Society. The show's programming consists mostly of interviews and telephone-based conversations with scientists, engineers, project managers, artists, writers, astronauts and many other professionals who can provide some insight or perspective into the current state of space exploration.